alia: almost as in non-normative forms of speech.

maja jantar is and so is a.rawlings predictive, predicative 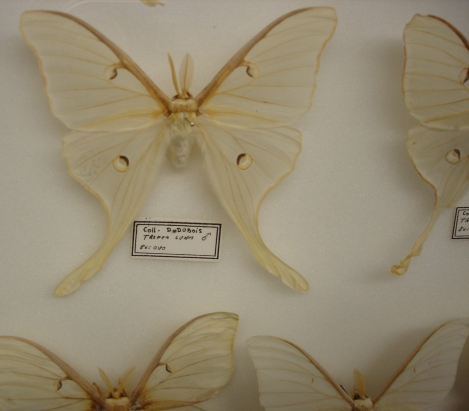 During the course of one full moon cycle angela rawlings and maja jantar mumbled – murmured – sighed – screamed – sung – whispered – talked at the moon. Each in a different location (angela in Iceland / maja in Belgium) – separated from each other – yet linked together by the same moon. Every night generated 2 recordings that were fused together to form one track a night. The results were sometimes surprising – surpassing the expected. Two woman voices merging together in dissonance and harmony, oscillating in synchronicity.

This project started in 2012 continued in 2013 and was taken up by Maja and Vincent Tholomé in 2015 – ever since there have been new collaborations, LUNAlia evolves and continues in various voices. 2016 – will see many LUNAlia – since Maja has taken a vow to continuing this project throughout the whole year up to the first full moon in 2017 and maybe beyond.

A review appeared in The Quietus, of LUNALIA#5 with Simon Pomery

Steven Fowler wrote on his experience with LUNAlia

Here are the results of this experiment: